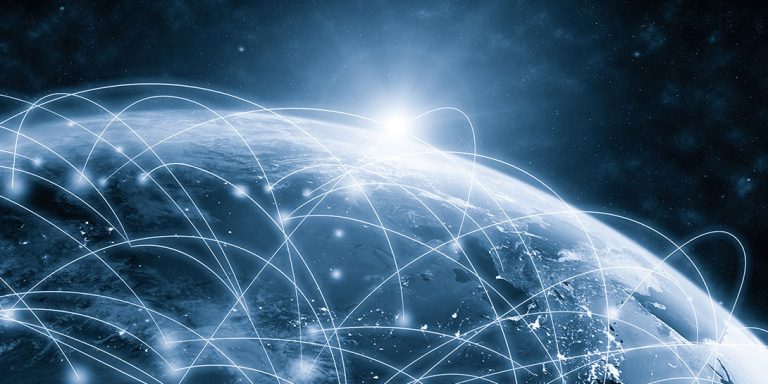 Future of work: Be prepared for a new year

Join this season´s final EGN Global live Webinar on December 15 at 10:00 – 11:00 with James Poulter and get insights on how to build a culture of innovation.

James Poulter is the CEO for one of the UK´s leading Voice Technology companies Vixen Labs and previously Head of The LEGO Group’s Emerging Platforms & Partnerships team.

In this webinar James Poulter will take you through what it takes to build a culture of innovation in 2023 and what it takes for companies to evolve to the new ways of working after the impact of COVID-19.

Using some real-life examples from his time at Lego, Edelman and Ogilvy, James looks at what new controls (CTL) need to be in place, what may need to be altered (ALT) to allow your team to innovate, work together and still maybe work from home with a new work/life balance –  and what will need to deleted (DEL) from previous ways of working.

We point out that only EGN members subsequently have access to the webinar materials: recording and associated hand-outs.

By signing up, you agree to our declaration of consent.​ 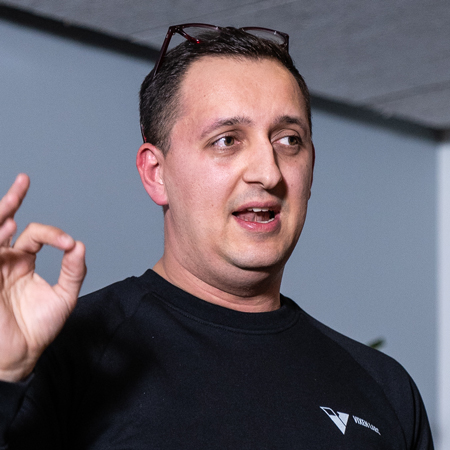 James Poulter is the founder and CEO of Vixen Labs one of the UK’s leading Voice Technology companies and is a thought-leader and speaker.

Previously as Head of The LEGO Group’s Emerging Platforms & Partnerships team as part of the Digital Consumer Engagement division, James pursued new technologies, platforms and partners to build digital consumer engagement with LEGO customers, shoppers and consumers on a global basis. As well as devising and developing social features such as LEGO Life’s emoji keyboard, custom characters and moderation systems, James oversaw the launch of LEGO’s global partnership with GIPHY leading the LEGO channel to accrue over 1 Billion GIF views in its first year.

James has also been Head of social media for LEGO’s social network for Kids, LEGO Life – which launched globally in 2017 and has since grown to over 2 million active users regularly posting their content to the world’s first global and safe social network for kids.

Prior to joining LEGO, James worked for a number of the world’s leading marketing, advertising and public relations firms including Edelman and Ogilvy leading digital marketing, mobile and social campaigns both in EMEA and globally as well as new business efforts for clients such as Diageo, Unilever, Bose, PayPal, HP and Adobe.