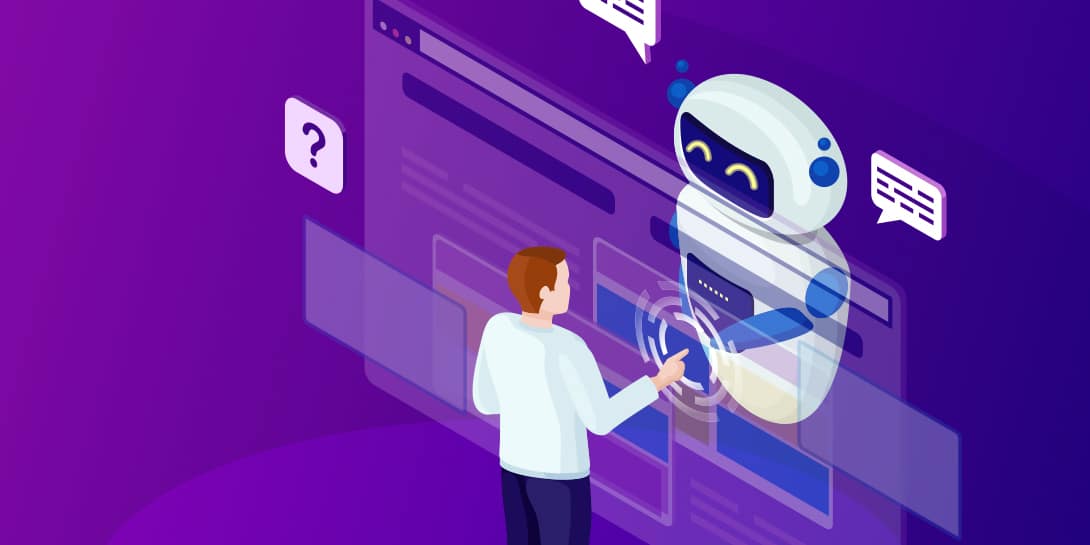 Better than most writers, ChatGPT is set to be the future of text production, but do not let it run unattended

Me, a human: “Hey ChatGPT Can you write an introduction to an article about ChatGPT replacing humans in text production?”

As technology continues to advance, more and more industries are finding themselves disrupted by the rise of automation and artificial intelligence. One area that has seen significant advancements in recent years is natural language processing (NLP), and specifically, the use of advanced language models like chatGPT. These models, trained on massive amounts of data, can generate human-like text with remarkable accuracy and fluency.

With this progress in NLP, many experts are now asking whether chatGPT and similar models might soon be able to replace human writers in text production. The potential benefits of such a shift are numerous, including increased efficiency, reduced costs, and the ability to scale output in ways that would be impossible for humans. However, there are also concerns about the impact of automation on jobs and the potential for bias in the output of these models.”

It sounds great, right? The new ChatGPT is extremely hyped these days and for a reason. Because, as you can read above, it is able to produce texts that are both well-written and precise.

But what is this machine, what can we use it for, and will it eventually take our jobs? To answer these questions, I have interviewed Johannes Bjerva. He has a PhD in computer science and works as an Associate Professor at the Department of Computer Science at Aalborg University Copenhagen. His research focusses on Natural Language Processing (NLPs) such as OpenAI´s new ChatGPT, and he currently leads a large project on multilingual NLP funded by the Carlsberg Foundation.

Johannes, what is ChatGPT? And how does it work?

“ChatGPT is a piece of technology, that is based on what we call a language model. The AI has been taught everything by first reading billions of words, and next through interactions with humans. In the early stages of training, when asked about something, the responses would not have been natural at all, but after millions of interactions with humans, this quality as increased, to the point where interactions are deceivingly natural. While this might seem similar to how a child learns language, there are considerable differences – for instance, where a 13-year-old has a high command of language after only hearing about 100 million words, an artificial intelligence needs billions of words to reach anything resembling this level.”

What potential lies inside this machine for corporations?

“The obvious way to use it is in terms of text production. Almost every part of every corporation writes something at a daily basis. This might be e-mails, articles, SEO copywriting, customer service and internal communications. And especially in copywriting, ChatGPT can be useful.

Will it replace many people’s jobs already in the near future?

“Of that, I am not so sure. Because this machine needs to be supervised. You can not just let it write whatever it wants and let it be published or send. With earlier versions of ChatGPT we saw a lot of examples, where the robot wrote racist and abusive things. And it is still possible for this to happen. The creators from OpenAI are trying to fix these screw-ups when they notice them. But it is like a cat and mouse game, where new ways to trick it is constantly found. Until the robot becomes completely reliant, you will always need to include a human touch. Everything needs to be supervised, and you will have to ask yourself, if the time spend supervising exceeds the time it will take to write the text on your own.”

Is it even possible to recognize texts written by ChatGpt, when stumbling upon them on the internet? And if you use it to create SEO content, will Google punish you for having AI-generated texts?

“Well, the language model has become more complex, and the more complex it gets, the more human-like it gets. As long as the texts it generates are helpful to it´s readers, I don´t think Google has any problem with it.”

Does the arrival of the ChatGPT reveal the coming of a new era in technology?

I don´t think, it will cause a revolution right away. It won´t just take people´s jobs in an instant. Journalists, for example, their job of actually writing an article takes up maybe 20% of their time. The rest is research and other things. But it might become a factor, that will restructure many people´s jobs. I, personally, hope to do a lot more scientific research on this type of AI language models, and am open to industrial collaborations in this direction. It will especially be interesting to learn, how to integrate it with specific companies’ databases. This way it will be much more competent as an asset to the company.”

Ask more questions at the webinar

At a free EGN webinar on Thursday the 26th of January, Johannes Bjerva will answer many more questions about this possibly revolutionizing piece of technology. Make sure to sign up right now via this link. As any new technology, it takes time to adapt and understand it´s functions. If you want sparring and inspiration on how others might incorporate new inventions in their work, check out EGNs professional peer-groups.