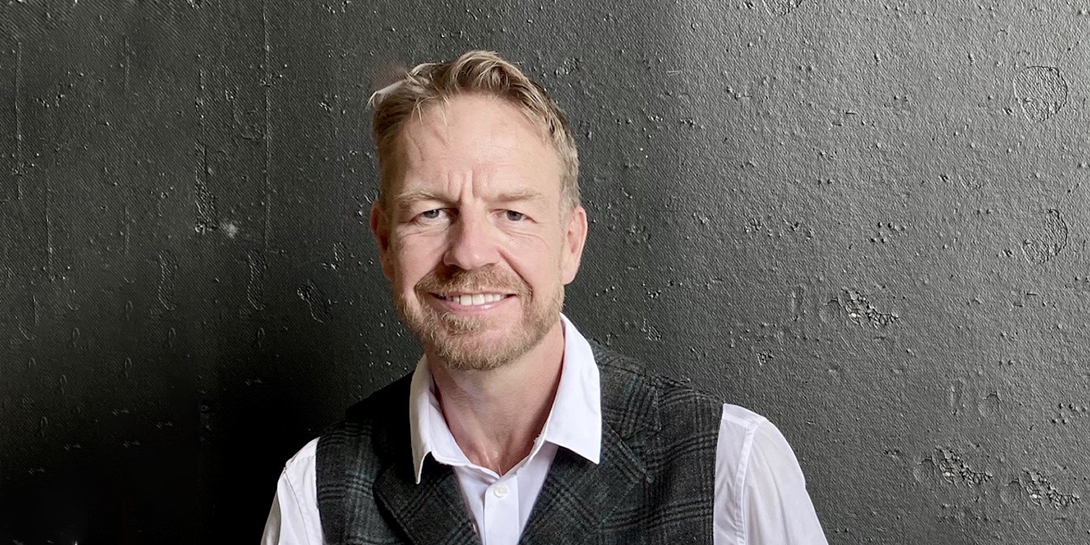 But companies rushing into the open global market need to be aware of the risks, says thought leader Steven McGinnes.

“The technology was already here, but it wasn´t until the Covid pandemic hit, we realized the full potential of global interaction. But”, as Steven Mcginnes underlines, “even though the world suddenly seems connected and aligned, there are still deep cultural differences across the planet”.

Steven Mcginnes is a writer, thought leader and business and brand veteran. For more than 20 years he has been working with the world’s biggest brands and time leading multi-million-dollar businesses, giving him the expertise to write the book “Surfing the Asian Wave”. The expansion of global interaction during the Covid pandemic has really impressed him:

“15 years of expected macro communication and social shifts happened in 2021. We are witnessing an instantaneous global engagement,” he says.

And while that might sound like an opportunity to many companies, naively neglecting deep cultural differences can make for awkward moments and potential dealbreakers.

The data supports this;,

80% of CEOs believe their future growth should be outside of their home market. 71% want to have more people on the ground in new markets and 79% want more cross-cultural teams.

But 74% feel that a lack of cross-cultural understanding will hold them back.

And that concern is well-founded, 60% of international business merger failures are attributed to cultural misunderstanding.

Made all the mistakes

Steven Mcginnes specializes in helping businesses, brands and individuals survive and thrive in a globalized east meet west world. But he had to learn everything the hard way.

“Despite being as prepared as I could be, when I started work intentionally 20 years ago, I made every possible mistake trying to do business in a different culture. And back then, working with international teams, partners, vendors and clients was a big deal. People were prepared, briefed, and coached before global assignments. Now almost everyone in the business is crossing cultures, time zones and continents with a click on the laptop. It’s an unprecedented opportunity – and an uncharted minefield!”

Mcginnes explains, how even though the world seems connected and globalized, that does not mean, it is homogenized. Far from. Some cultural differences in the way business is approached, might not be obvious.

“Depending on the culture, time priorities vary. Long-term in some places means a few months, in other places it is many years. The willingness to risk also varies. In Silicon Valley you are not viable until you have failed multiple times, in other places failing is not an option, as it is a stigma that will follow you for life. Other differences include attitudes toward respect, network, cronyism, and probably th biggest minefield – power”

“A close contact worked for an embassy. He told me about an ASEAN summit he attended. The expectation was for the prime minister or president of each members country to attend. Most did, but a few were unable to – so sent their second in command – or a senior political figure. To acknowledge and display the differences in power of the attendees – the prime ministers or presidents were all seated on wooden chairs with cushions. Anyone else – who had been sent instead – got a cheap, wobbly plastic chair to sit on.”

“An associate worked for Microsoft – and he landed a deal to deliver business software to a medium sized Malaysian company. When it came to signing the contracts – which would be a formal event – the company CEO was genuinely expecting Bill Gates to fly over and sign them personally with him.  It took a lot of sweet talking to manage their expectations and hurt pride, to keep the project on the rails!”

“My friend was halfway through giving a presentation to a board room in Japan, when she realised the CEO had fallen asleep! She was mortified, assumed that the presentation had gone terribly wrong. In fact, as she discovered later it was a good thing! The company power hierarchy was so rigid that no one would dare state an opinion or ask a question in front of the CEO in fear of being wrong. The CEO would often fake falling asleep, if he was happy with how things were going, to give space for the rest of the team to engage.”

From local hero to international star

The opening of the international market for so many new businesses also mean, that competition is expanding.

“Earlier, it could be sufficient just to be adequate within your field, as people in your area would need to hire you out of necessity. Now, more tasks than ever can be completed remotely, which means competitors from all over the world appears. Everyone needs to be a global specialist.”

Proximity is no longer an advantage, so distance is no longer a barrier. This means, many will need to improve or reframe their current skillset to stay competitive.

“You have thousands of new potential customers- and just as many new competitors. Because you can now compete on a level playing field other peoples markets, but they can compete in yours. In fact, you had better start looking in new markets – as businesses in other markets will definitely be looking in yours!”

Abundance of opportunity is hindered by lack of experience

Another pitfall in the rapid internationalization of a company, is the lack of international experience within the staff.

“Traditionally it has been a very modest percentage of a company´s staff, who has been accustomed to working international. This is changing,” Steven Mcginnes states and elaborates:

“Suddenly staff in positions, who traditionally has been used to working only with colleagues or customers from their own area, will now have to interact with people on the other side of the planet every single day. The danger is, these people simply don’t know what they don’t know”

It is in this situation, understanding of cultural differences are crucial. Among many other areas of expertise, Steven Mcginnes now works with a range of clients from multinational companies to individuals, who wants to understand these global differences and win in the hyper connected new reality. This can be through staff training, developing new products or services, adjusting existing or developing brand and communication plans.

Connections are vital, your network is your ‘net-worth’

In a world where everything moves faster by the day, being a part of a professional peer-group has a lot of value. Networking with likeminded peers allows you to draw on people’s experiences. Do you want to work more international? Have a look at our peer group for international leaders.

Learn a lot more, including actionable insights to help your teams and grow your business at the webinar

On September 29th, Steve Mcginnes will talk at EGNs global live webinar. Here he will tell a lot more about the traps as well as the rewards concerning internationalizing your company. It´s free to join, and you can do it right on this link. 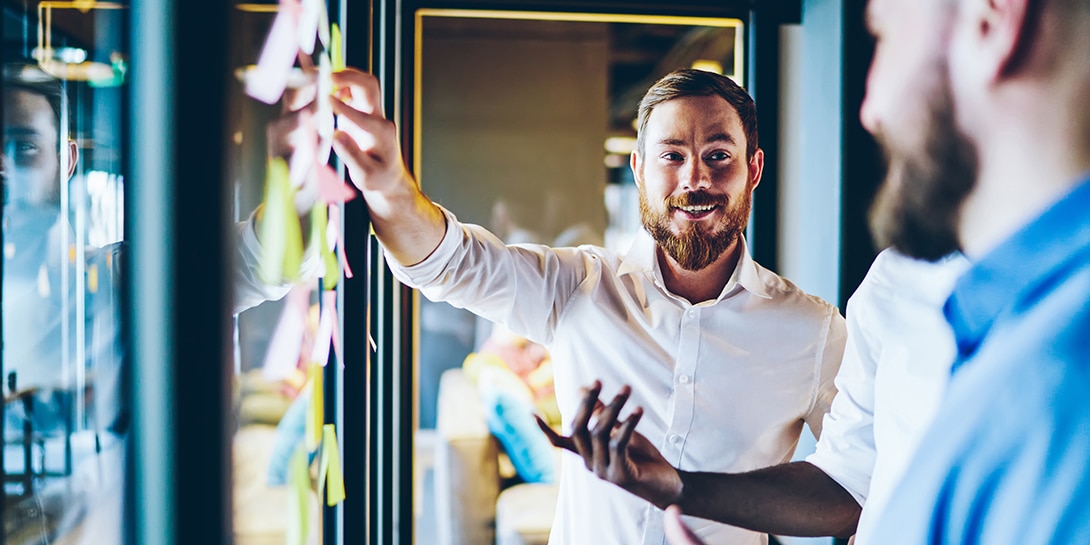 At netværke er blevet et must for dine faglige kompetencer